I connect with people through speaking, I focus on making people feel good through encouragement and sharing my story. I don’t fit into neat categories, nobody does. I don’t speak in current buzzwords but I do identify as human. I talk through the lens of how beliefs work. Before there was Religion, Philosophy, and Science there were beliefs. Shouldn’t we know how they work? Philosophy assumes there is a God but totally marginalizes the power of beliefs. Religion? Believe this, believe that and all works out well until it doesn’t. There’s nothing I’d rather do than encourage people while making them laugh. People always remember how you made them feel.

Boy, the stuff that people believe, especially those who believe just because it’s in the Bible. I know, because I used to be one of those people who wanted to believe because what’s wrong with believing in the first place?

This is how beliefs work, and therein lies the problem because those self-reinforcements create both the lens you perceive life through and the mirror that reflects the lens. You think that everything you believe is true and believe that everything you think is true. Your own personal black hole from which you cannot escape.

Can a computer examine itself for coding errors? Can a robot repair itself? Can an artificial intelligence network learn? Yes to all three but they have built-in limits. Humans are limited only by their imagination and yet are eternally restrained by misbeliefs.

"Difficult" utterly understates the effort involved in parsing decades of behavior as one feels negative emotions all over again. It’s here that most people will turn away and create a set of self-reinforcing belief about beliefs, that it’s not worth it. I totally understand that and will not judge you, but I’d like to point out that (1) there’s never been a moment in your life that you were not operating without beliefs that predate your birth by hundreds and thousands of years. And (2) there’s a simple way to separate the self-reinforcing behaviors to arrive at your truth. These two topics are discussed in the next two articles coming soon.

But first it's critical to understand that beliefs create all ways of thinking. All religion, all philosophy, all science. 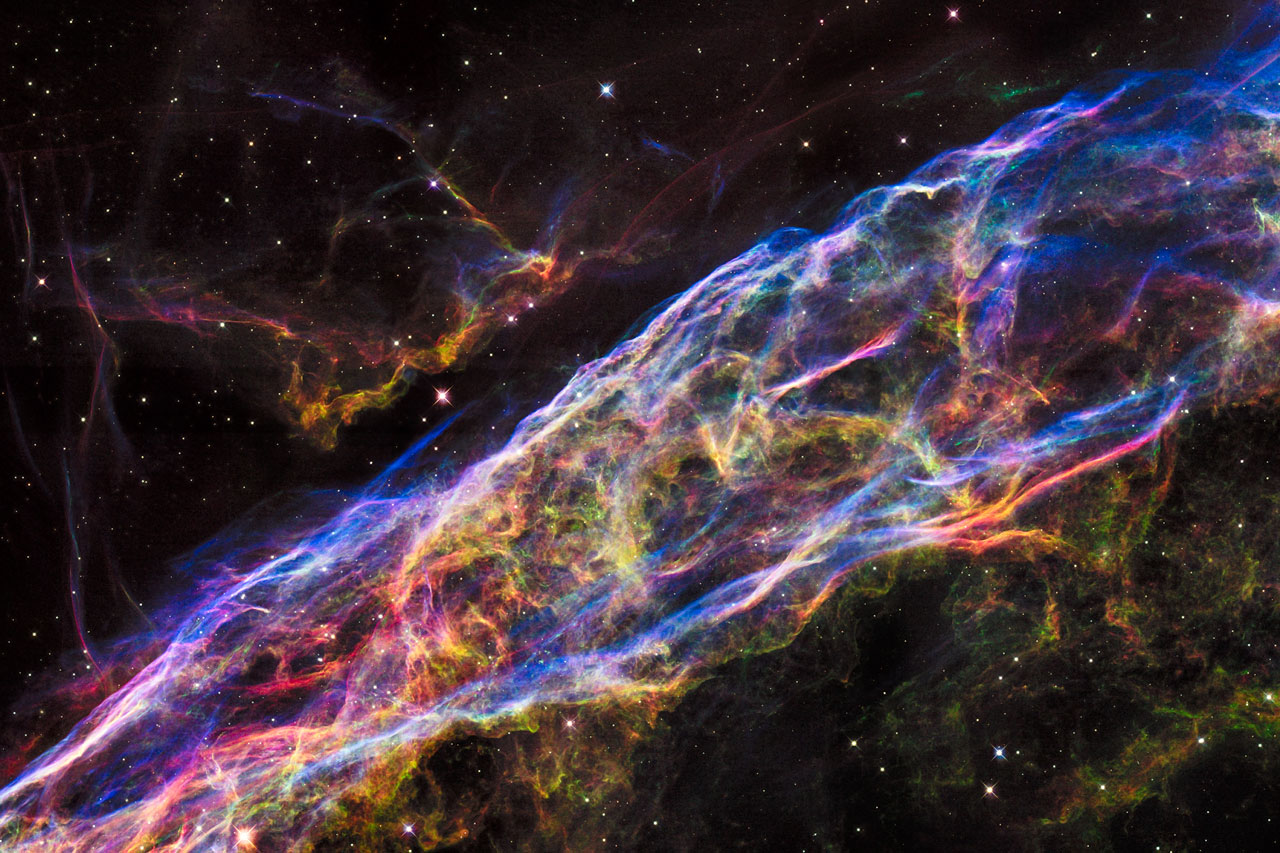 Close up of the Witch's Broom nebula. This section is approx. 6 lights years across. (Caldwell 34, Hubble)