Quoting the Bible doesn't mean I believe in God, Jesus, nor Willy Wonka. I quote it to point out how 'beliefs about beliefs' corrupts the practical and applicable truths contained within.

When Jesus said one cannot serve God and Mammon (money), he was referring to the transactional nature that his religion had become. Money is not the root of all evil, transactional spirituality is. The devil is not the only invisible entity one can transact with; many bargain with God because of their misbeliefs about the concept of “God” and money.

The concept of God is straight forward: an invisible being created the Universe, Earth, plants, animals, and humans. What has been hotly disputed since is the nature of God and human’s role. Mainstream religious thinking is that one needs to obey the 10 commandments at a minimum, or else. Those who violate any of the commandments has “sinned” and needs to make up for it via whatever means that whatever religion prescribes. Typically this is another transaction: accept Jesus as your Savior to become what you already are.

When ‘sin’ is defined as a moral failing, it becomes transactional. This concept comes from Genesis 3 in the Bible. I was taught that because a woman believed a talking snake, we all are born sinners. If you believe that, you will feel, think, and act as if that belief were true.

Consequently, it manifests in the way we do unto others, beginning with our families. Instead of loving and accepting our family of ‘sinners’ we ‘hate the sin, love the sinner’ as if one can actually separate the two! Parents who believe that sin is separate from the sinner invariably abuse their children and indoctrinate them into the same pattern of abuse by chalking everything up to sin. ‘Jesus died for this’ they rationalize while ‘evangelizing’ their children whom they hope will become Christians just like them. They will.

When ‘sin’ is defined as believing the wrong things about yourself, it becomes actionable. You need not do a single thing about your sin when you realize why you made a mistake. You made a mistake because you believed in something that was not true. The recourse is to stop believing in that untrue thing.

Consequently, one perceives self and others as being whole, yet manifesting according to one’s misbeliefs, and begins treating others with kindness. “Judge not, that you be not judged. For with the judgment you pronounce you will be judged, and with the measure you use it will be measured to you. Why do you see the speck that is in your brother's eye, but do not notice the log that is in your own eye?” Matt 7:1-3

Eve believed that she was not like God, so she ate the fruit. Instantly she felt, thought, and acted as if her belief was true. When you believe this story, like Eve you will also feel, think, and act as if the belief is true.

In order for a lie to induce belief, there must be a kernel of truth in it. The lie that Eve believed was she was not like God, therefore the truth is she actually is like God.

When I say that we are like God, I’m actually affirming what is written in Genesis, and stating that our likeness is the power of our beliefs. When we believe the wrong things about ourselves we feel, think, and act accordingly which creates more of those feelings, thoughts, and actions that convince us what we feel, think, and act is true, when in fact all we did was believe the wrong things about ourselves. (Read that several times, it’s helpful to keep this principle front and center).

With that principle in mind, read the miracles of Jesus and pay attention to what Jesus said about beliefs, who received the miracle, and how it was received. Importantly, bear in mind that Jesus said we would do greater works than he did by virtue of simply believing that that’s possible.

Defining sin as believing the wrong things about yourself is key to being aware that you are not enslaved to somebody’s misbelief from thousands of years ago as well as your parents’ misbeliefs. Your misbeliefs are what cause you to feel, think, and act counter to your best interests. We each reap what we have sown via our beliefs.

When you believe in transactional beliefs, you’re able to only transact. You do this and God will do that. When you are aware of your misbeliefs, you’re instantly aware of the truths embedded in the deceptions you believe in, and you are able to act. That’s to say you are able to act in accordance to who you actually are, not what transactional beliefs say you are. After all, all that transactionalists are saying is “obey God, obey the 10 commandments, accept Jesus as your savior and receive eternal life.”

Transactional Jesus is a scam that is all too easy to fall prey to. It’s got a kernel of truth in it—eternal life—but the rest of it contains things that Jesus never said, and evaporate in the light of his miracles.

To clarify: when I write that we are like God, I'm stating that what we have in common with God is the power to believe. Jesus illustrates the power of belief with miracles. Love believes all things. “All things are possible for him who believes.” There is no other qualification to do miracles except to believe. One doesn’t need to be saved, go to church, pay tithes, pray daily, belong to a certain church. None of that. Just believe that it’s possible. The power of belief is our God-like quality. Believing in the true things about ourselves prevents us from doing wrong to self and others.

There are natural limits to transactionalism: it eventually bankrupts itself, requiring a fresh infusion of transactions branded as spirituality. Morality is the shadow cast by the real thing: Love. Love is freely available whenever one decides to. Those who focus exclusively on morality are transactionalists, and sooner or later that well dries up.

One cannot serve God and transactional beliefs. Love and morality are mutually exclusive. 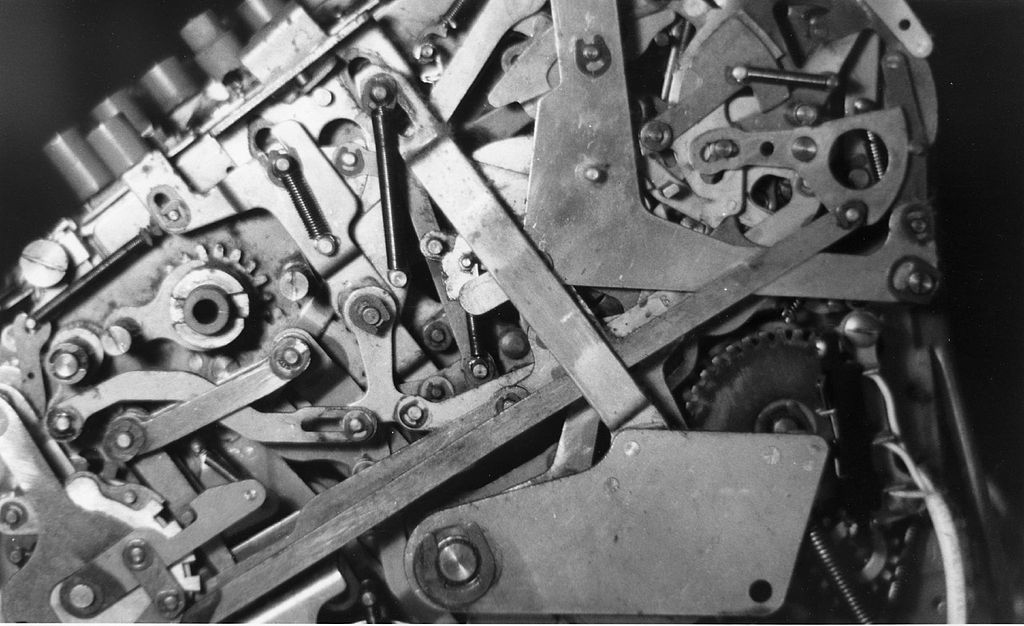