I'm going to tell you how miracles work by telling you what they are and are not.

Miracles are not rare instances; they are common, every day occurrences, a fact of life and a direct manifestation of Love for self so you can love others.

Most people — myself included — were taught that miracles were done by Jesus alone. This blatantly ignores Jesus' explanation of how miracles happen. "You can say to this mountain 'be removed and cast into the sea' and if you don't doubt in your heart it shall be done for you."

Paraphrased, you can say to the impossible circumstances and challenges 'be removed' and if you believe in your heart it shall be done for you.

Most people — myself included — believe that miracles are merit-based, which blatantly denies Jesus' explanation of the qualifying criteria: believe.

Most people — myself included — simply do not believe. We're so caught up in the impossibility of the mountainous challenges we face that we doubt something so impossible can actually happen. Thus we become blind to the fact that in order for something to be impossible it first must have been possible.

Most people — myself included — are so achievement oriented due to the meritocracy that permeates religion - obey! - and society - comply! - that we assume something must be done, which blatantly ignores that Jesus said, "it shall be done for you". Not by you, but for you.

It shall be done for you. When Jesus explained how miracles work to the disciples they were overwhelmed by the constant moralizing of their hypocritical religious leaders on one hand, and the constant reminder of death via the Romans executing thousands of people on crosses. Death literally hung in their air, filling their nostrils with its horrible stench, and piercing their ears with heartbreaking cries of agony.

So extreme was the oppression that Jews fled to the deserts. Guess who left the 99 to go after the ones?

When Jesus connected with them, they connected with him and witnessed every single day miracles like you would not believe. Everyone had difficulty grasping the impossibility of daily miracles, just as we do today!

Miracles were impossible to comprehend! And they still are!

Now to frame this.

A day or two before, Jesus cursed a fig tree for not having any fruit. He knew it was out of season but he cursed it anyways.

A few days later, after witnessing and facilitating miracles, the disciples reverted to their negative, judgmental behavior brought on by decades of corruption and occupation, the kind that's caught up in the optics of their situation. They were down and out when they spotted the fig tree — it was dead, withered from its roots.

WHOA! LOOK AT THAT! OMG!

It's here that Jesus explains to the disciples how miracles are done. 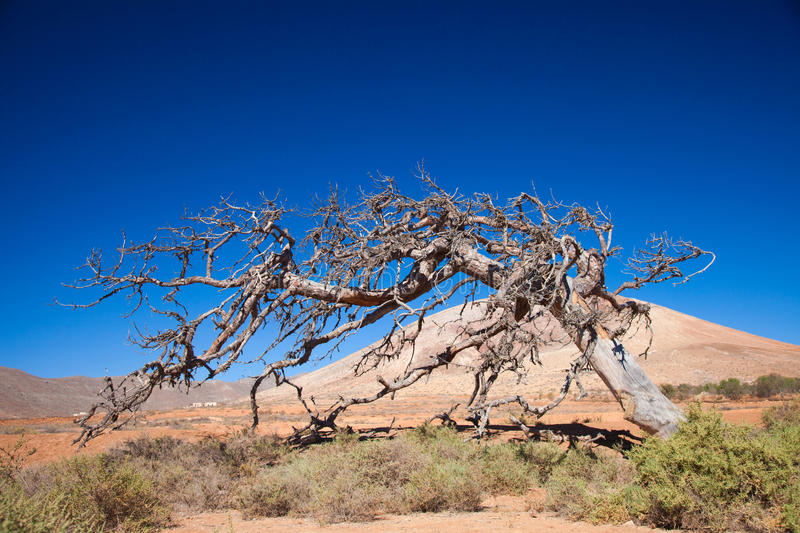 An out of season fig tree appears to be dead.