Beliefs drive all human consciousness from the simplest awareness to the most complex understanding of the nature of physics.

To say there are various kinds or levels of beliefs is intellectually lazy to the extreme. It’s to stare at the back of a tapestry and to declare it ugly. Of course it is because you’re looking at it all wrong. Worse, you’re conferring a value. It is mostly ugly, which is a true statement, but if you see it from the other side you’d see that it’s organized. You’ll never bother to look at the back side of a tapestry because now you know.

The tapestry analogy is another way to say that beliefs create the lens that we perceive life through and the mirror that reflects the lens.

There’s no various kinds of beliefs, there are only beliefs period. All human consciousness is merely the manifestation of beliefs. As humans evolved they’ve used different modes of communication to explain human consciousness, and thus develop organized belief systems; 'modalities' in a word.

Religion and Science are the two primary modalities humans use to organize their beliefs. The only distinction between these is the language used to convey their organizing principles. All modalities spring from these two artificially separated belief systems.

Both are united by belief.

These twin belief systems are identical to each other, differentiated only by language.

Science is rooted in the rational. Those who worship Science believe that science explains everything.

Religion is rooted in a belief that there is being higher than us humans. And that being is Divine while we humans are something less than that. If you read, for example, the first few chapters of Genesis (Bible), you might discover that we humans are actually divine beings because it says so.

But, because most people believe religious authorities, the belief that we are not divine has persisted for thousands of years. Not only that, a medical scientist has proven that beliefs are passed down genetically, which induces intellectual violence by subscribers to both Religion and Science modalities.

“Your imagination is a preview to life’s coming attractions.”
~ Albert Einstein, 1879

Imagination is rooted in your beliefs. You believe whatever you imagine, be it good or bad, and you manifest it. Every human that ever lived has always manifested whatever they believed.

For example, some scientists believe that everything can be measured, or that math can explain all of the mysteries. That’s just a belief. Sooner or later believers encounter things that their beliefs cannot answer. Isn't that mysterious.

Another example: people believe that laws are good, that they come from Judeo-Christian concepts about how to treat others, therefore no harm can come from compliance or obedience to laws.

There’s a different class of laws for corporations designed to avoid corporate responsibility. So many laws that most people would be shocked at the sheer number of lawyers slaving away night and day creating new loopholes that result in legalism: the letter of the law is elevated above the spirit of the law. Thou shalt not kill except in these various circumstances. The President of the United States can kill U.S. citizens on foreign soil, but cannot strip that person of U.S. citizenship. Thus their body—if it's not turned into ground beef—can be returned to the U.S. for burial.

One can ignore all of those laws by following the golden rule: do unto others as you would have them do unto you. But wait, that’s from the Religious modality, so it constitutes a threat to the Legal modality which is all about what you can't do and punishes those who break the laws.

What the Legal modality cannot do is force good behavior. Many a despot has tried and failed with spectacular results. So, it shouldn't surprise you that the Founding Teenagers and Middle-Aged men and women (yes, there were women) of American democracy favored self-governance above all else. If you need a law or a lawyer to tell you how to treat people, then you're a part of the problem that U.S. Democracy was created to solve.

Laws and Legalism serve as a functional corollary for beliefs. The Legal modality is an external set of beliefs interacting with your internal beliefs and their various self-reinforcing feelings, thoughts, and actions. Same with Religion and Science.

Regardless of what you believe (agnosticism) your beliefs are constantly self-reinforcing instantaneously. There has never been a moment when your beliefs were offline.

Since beliefs create all ways of thinking, including those that consider beliefs, beliefs are greater than Religion and Science that they created.

You can’t convince people to be aware of their beliefs. You can’t say “Wake up!” because that makes them sleepy. You can’t even expect a miracle to magically enable them to reconsider the miracle because it’s smashing directly into the fortress of reinforcing feelings, thoughts and actions which themselves have created another layer of self-reinforcing feelings, thoughts and actions. It’s not another brick in the wall, it’s another wall altogether. You’ve got a fortress around your heart, mind, and soul. 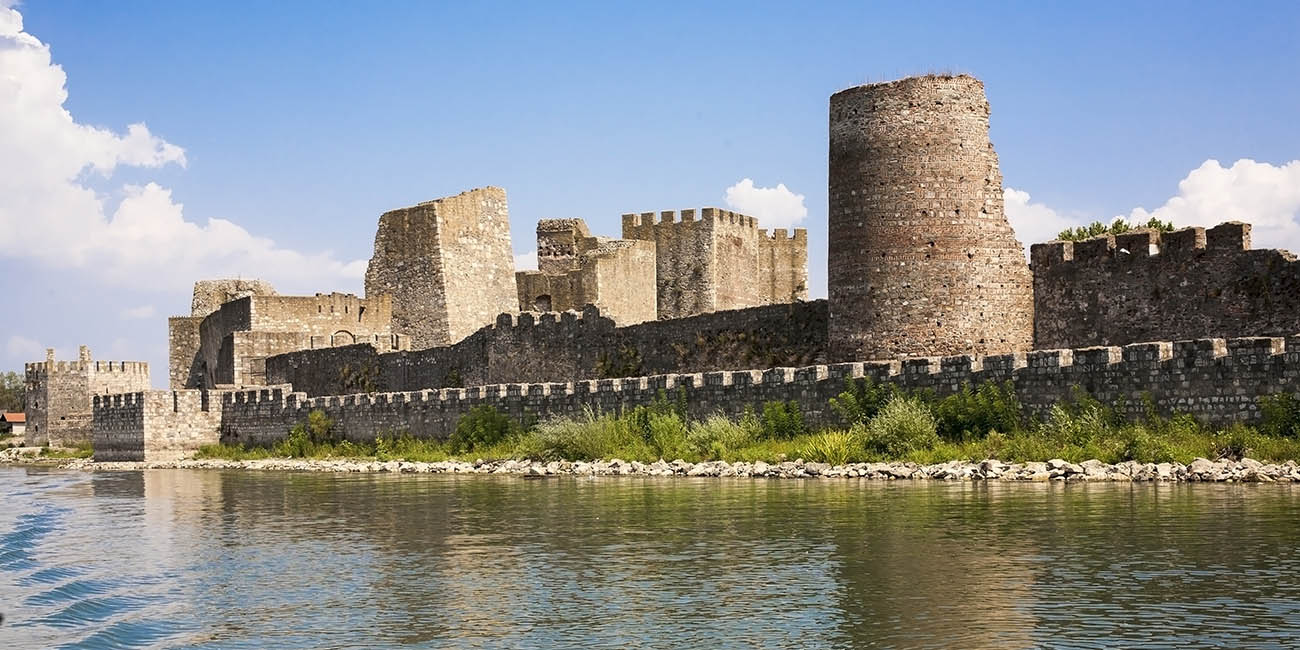